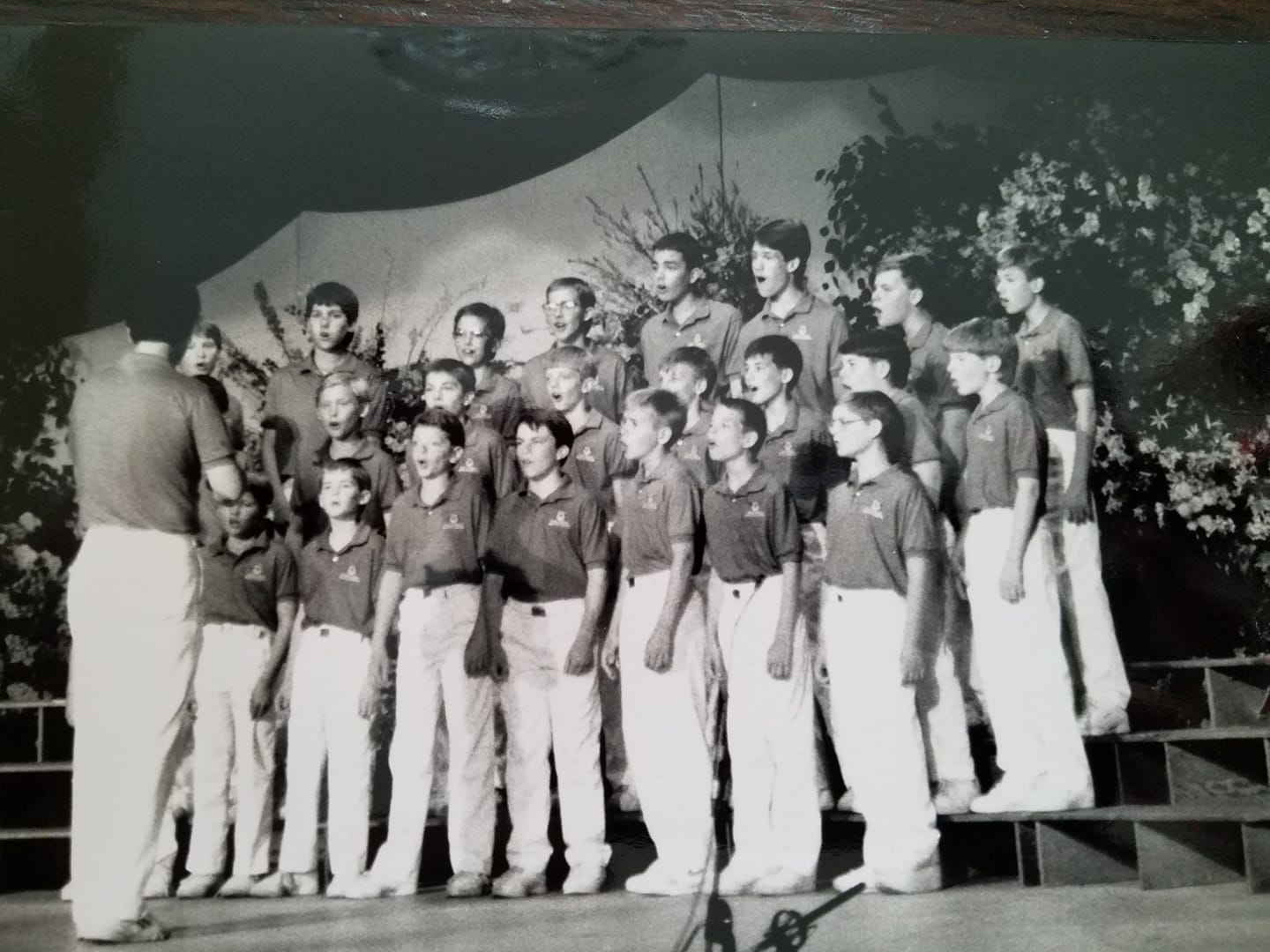 Columbia Choirs founder, Steve Stevens, started the choirs in February, 1984. He is one of the most experienced conductors of community based children’s choirs in the United States.  A native of Texas (Fort Worth), Mr. Stevens is a professional singer, conductor, adjudicator, clinician, arranger and composer. He has conducted the Texas Boys Choir (1971-77), the Northwest Boychoir (1977-84), and founded and conducted the Northwest Youthchoir (1982-84). Steve founded the Columbia Boys Choir (1984), Columbia Girls Choir (1988) which he joined together to become the Columbia Children’s Choir in 1993.  In 1989 he founded the Columbia Vocal Ensemble, in 1999 the “Con Brio” Women’s Choir, and in 2009 he founded Concord Chamber Choir. Choirs under his direction have consistently won international acclaim for their high standard of singing artistry and musicianship. His choirs have performed in United States, Australia, British Isles, Canada, Europe, Japan, Mexico, Russia, South Korea and Scandinavia. They have also appeared on national network television in the U.S.A., Europe, Japan and Russia and have sung for a President of the U.S., the Pope, and for members of the British Royal Family. Steve holds a Bachelor of Arts degree in voice music education from Houston Baptist University and a Master of Music degree in Choral Conducting from Southern Methodist University.

We believe singers are special people and deserve the best possible music and training as they develop their talent for singing. The music we study and perform is carefully selected for its message content and quality of craftsmanship. Our staff teaches music and individual songs as landscapes of emotion. The combination of attention to the details of music (scientific) and using one’s voice to express the emotion (art) of music leads singers of all ages to broaden their awareness of themselves. We encourage and celebrate individual, personal growth at Columbia Choirs and deeply believe in the positive things our training does for our members.